The OPCAT: torture prevention in practice

The most effective way of preventing torture therefore is to expose all places of detention to public scrutiny.

The OPCAT was finally adopted in 2002 and entered into force in 2006. It does not create any new norms but establishes a system of visits to places of detention. States have two main obligations: cooperate with the UN Subcommittee on Prevention of Torture (SPT) and designate a National Preventive Mechanism (NPM). International and national bodies have broad powers of access to places of deprivation of liberty, to information and to persons, and can present reports and recommendations to the authorities to improve the conditions and treatment in detention.

With nearly 100 States parties around the world and more than 70 NPMs regularly monitoring what is happening behind closed doors, the OPCAT is now a global reality. It strengthens the protection of persons deprived of liberty and reduces the risk of torture and ill-treatment.

What is the impact of the OPCAT?

The OPCAT represents a paradigm shift. It has replaced the secrecy surrounding detention - which enables torture - with openness, transparency and unannounced access to places of deprivation of liberty. This access is not limited to prisons and police stations, but also includes other places such as psychiatric institutions, centres for migrants and social care homes.

National Preventive Mechanisms established under the OPCAT, with their visits and recommendations, contribute to protect the rights of persons deprived of liberty. They bring changes at different levels: material conditions, procedures, safeguards, legislations, policies, detention practices and institutional cultures.

Over the years, NPMs have emerged as a worldwide community of torture prevention practitioners, with a shared mandate and strong powers anchored in the OPCAT and supported by the SPT. The APT has played a key role enabling NPMs to exchange experiences, practices and strategies to better prevent torture and other ill-treatment.

What was the role of the APT?

The founder of the APT, Jean Jacques Gautier, is at the origin of the OPCAT revolutionary idea. In 1976, he launched the idea of an international treaty establishing a system of regular and unannounced visits to places of detention. The APT advocated for this idea tirelessly. With the support of the International Commission of Jurist, the APT drafted the first text of the Protocol presented at the UN. The APT also participated in the negotiations of the text, with analysis, advocacy and meetings of key actors. After the adoption in 2002, the APT actively campaigned for its adoption and entry into force. It is now supporting its effective implementation by State Parties and the strategic implementation of the preventive mandate by OPCAT bodies.

The Special Rapporteur considers this new instrument to be the most effective and innovative method for the prevention of torture and ill-treatment worldwide. It was almost 30 years ago that Jean-Jacques Gautier, a Geneva banker dedicated to the eradication of torture, proposed a universal system of preventive visits to places of detention on the model of the visits carried out by the International Committee of the Red Cross and Red Crescent. 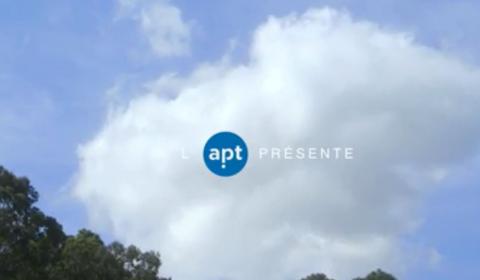 Jean-Jacques Gautier founded the APT to promote an international convention that would create a universal system of visits to places of detention.

A short film by APT shows how Gautier's idea today has become a global reality through the daily work of detention monitors in different parts of the world. 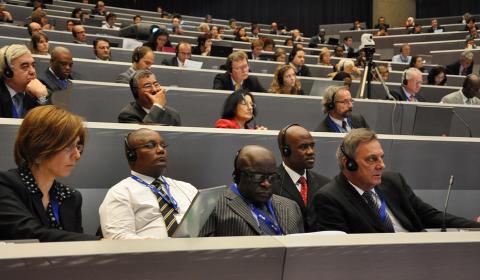 Global Forum on the OPCAT