Which measures are the most effective in reducing the risk of torture? This is the overall question of the book “Does Torture Prevention work?” published in 2016. The book is a result of an independent study, commissioned by the APT, covering16 countries over 30 years (1984 to 2014). Using a combination of qualitative and quantitative methodology, the lead researchers, Dr Richard Carver and Dr Lisa Handley, analysed the correlation between the prevalence of torture and a set of preventive measures both in law and in practice. Over the period, torture has decreased in all the 16 countries and “a general decline in the incidence of torture has probably occurred beyond the 16 countries studied”. Concrete measures applied in practice from the first moment of detention, such as access to a lawyer and notification of family, are the most effective in reducing torture. Prosecution is also key as well as unannounced access to places of detention and interviews in private with detainees. The research also shows that there is a gap between law and practice and the negative role of the over-reliance on forced confessions.

Does Torture Prevention work?” is a very important book with a wealth of information from research in 16 countries and it is relevant for all who work with torture prevention. The book inspires the reader to reflect on the way elements of prevention work.

What is the impact of the book “Does torture prevention work?”

The research provides for the first time, scientific evidence showing that concrete prevention measures contribute to reduce torture. The research also shows what are the most effective measures and where to focus the attention. This is useful for the work and strategies of international and regional human rights bodies as well as civil society organisations and academics.

Influencing policies and standards regarding safeguards

The main findings that safeguards are the most effective measures to reduce torture influenced policies from regional and international organisations. In 2016, the UN Human Rights Council Resolution focused on safeguards in police custody and pre-trial detention (REF); and the Special Rapporteur on Torture called for a universal protocol on interviews and safeguards (report). This also led to the development of international Guidelines on non-coercive interviewing and safeguards.

Promoting a holistic approach of prevention

The research shows that unannounced visits and private interviews with detainees contribute to reduce torture. It also highlighted that for all measures there is a huge gap between law and practice, and monitoring bodies have an important role to play. Monitoring bodies increasingly focused their attention on the way safeguards are implemented in practice (2019 annual report of the European Committee for the Prevention of Torture focus on first hours of police custody; or thematic reports by NPMs)

What was the role of APT? 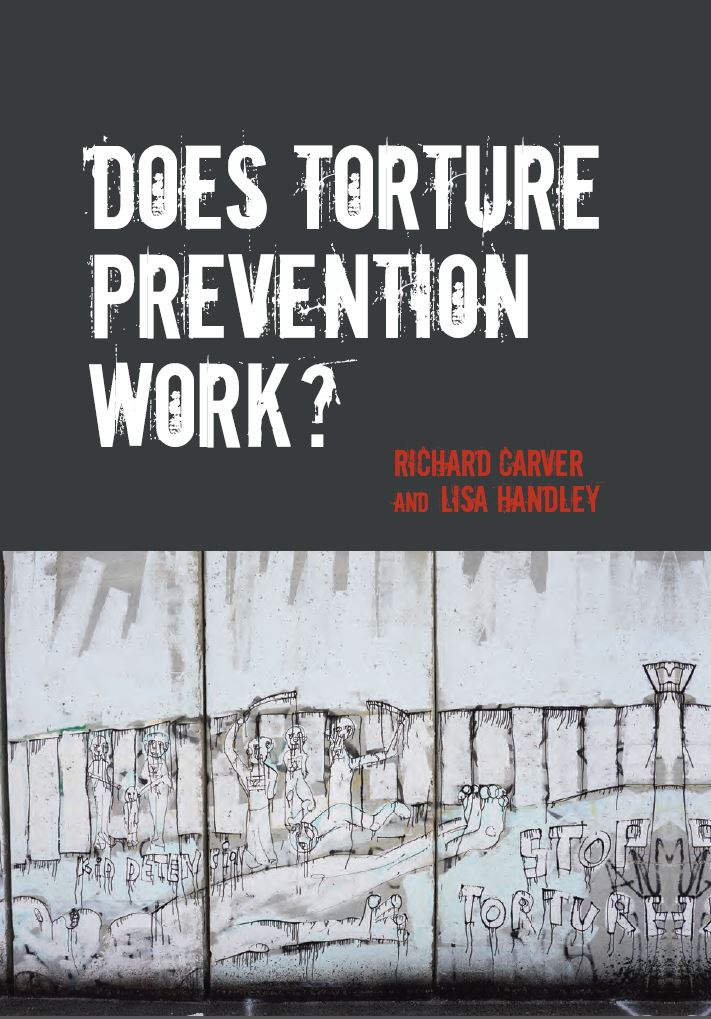 Read more about the research “Does torture prevention work?”

Of the 16 countries studied (including Argentina and Norway), 14 were the object of specific country chapters providing a detailed and nuanced account of the incidence of torture in these countries between 1985 and 2014. These summaries have been provided by the individual researchers.

This book is important because it is the first evidence-based feedback on the many efforts of national and international actors in the field of torture prevention. The findings of the research can provide concrete and actionable material for those who work in the field of torture prevention, enabling them to focus on and invest in what works rather than only going along with a formatted response – which sadly is often the norm. It paves the way to a hopefully more tailored and efficient response.