In March 2019, the South Africa Parliament approved OPCAT ratification. This is a significant milestone for torture prevention in Africa, after a decade of relentless advocacy.

In the context of the 66th session of the United Nations Committee against Torture, APT met with the South African Human Rights Commission (SAHRC) over two days to discuss next steps in terms of finalising ratification and National Preventive Mechanism (NPM) designation and establishment.

Discussions among APT staff, and SAHRC leadership and experts, covered a range of issues, including: effectively integrating the NPM mandate within an NHRI, as well as how to ensure effective coordination and cooperation with civil society and other detention oversight bodies.

The meeting concluded with further conversations around a draft roadmap for the next phase in the establishment of the NPM and agreement that APT and the SAHRC will sign a Memorandum of Understanding covering future cooperation. APT also met in the same context with the Deputy Minister of Justice, the Hon. John Jeffery, in order to discuss immediate actions regarding depositing the instrument of ratification with the United Nations and designation of the NPM. 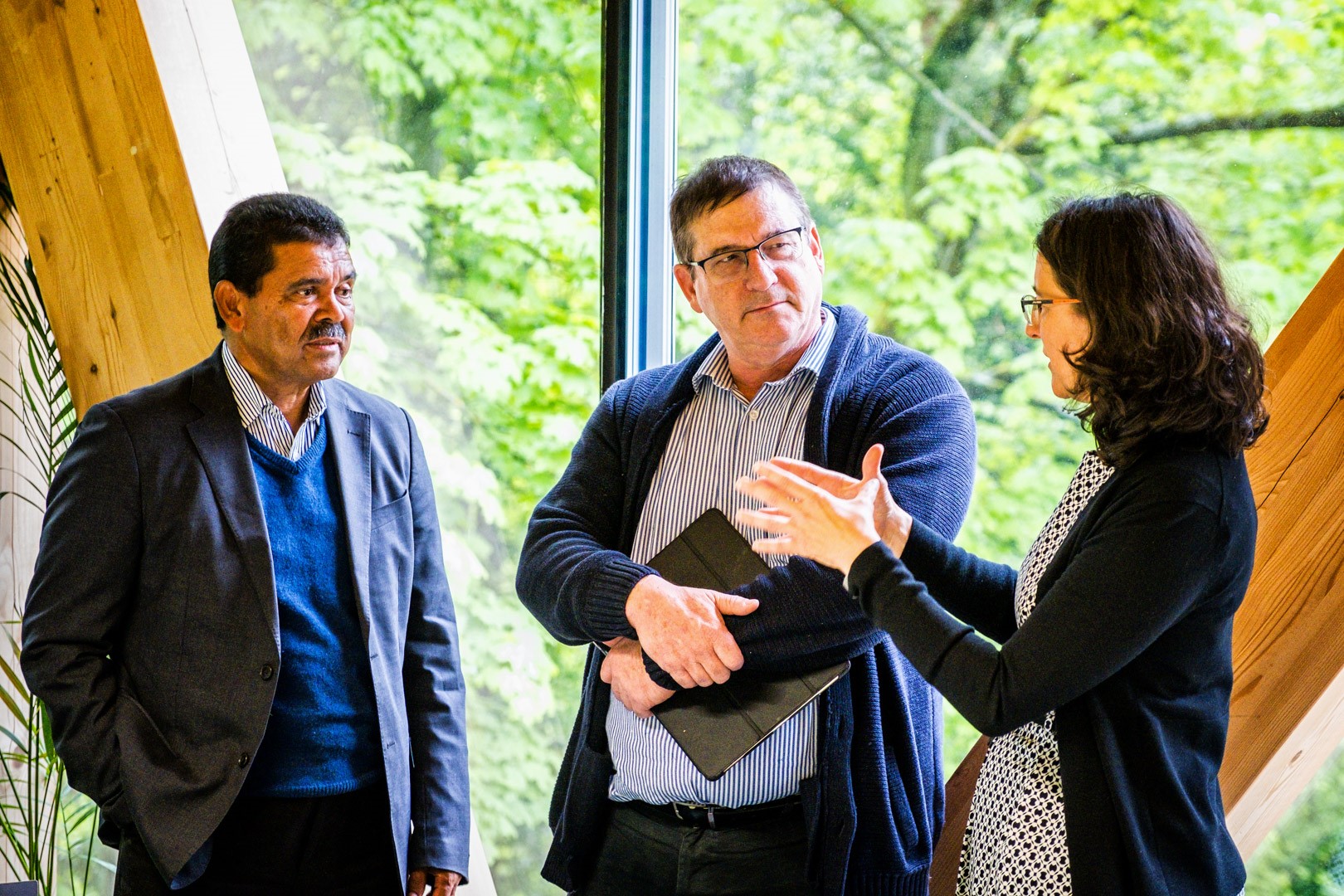