The Bangkok Rules 10 years on: Let’s drive real change for women in prison

On 28 April 2020 in the US,  Andrea C. B., a 30-year-old Native American woman and mother of a newborn baby, died after getting the coronavirus and giving birth just a few weeks earlier while on a ventilator. She had contracted COVID-19 in prison where she had just started serving a two-year drug sentence for selling methamphetamine.

Andrea should not have ended up in prison in the first place. And she is not the only one. Like her, many other women incarcerated around the world have committed minor offenses. Many have a history of victimisation, poverty, discrimination, mental health problems or substance dependency. Many are mothers or carers. For them, prison is not the right response.

When women are imprisoned, their rights and needs are often neglected. Because of few dedicated prison facilities for women, they are often detained far from home. This can place a huge strain on family relationships and the opportunity for loved ones to visit. The impact of imprisonment can be extremely severe when women detainees are the primary caregivers of children.

Women in prison can face additional intersectional discrimination, including on the basis of their sexual orientation, gender identity and expression; experience of disability; ethnicity; age; among others. For trans women, prisons can be especially hostile places. They can face discrimination from the moment of their placement in prison, often based on their biological gender. And during detention, they often suffer violence and abuse from staff and other detainees.

Over the years, numerous organisations have documented the situation of women in prison, including women relatives and staff. Independent oversight bodies, in particular National Preventive Mechanisms (NPMs) established under the OPCAT, are one of them. We believe they are uniquely placed to drive change in the way women are treated in prison. They can also promote the use of non-custodial measures.

Thanks to their unrestricted access to places of detention, their ability to conduct private interviews with women detainees, as well as with staff and relatives, NPMs can contribute to changes in laws, policies and practices by making concrete recommendations and engaging in sustained dialogue with the authorities. Their work have been particularly important in times of COVID-19. Many of them have strongly advocated for the use of alternative measures to detention, including for women.

Ten years ago, the United Nations Rules for the Treatment of Women Prisoners and Non-Custodial Measures for Women Offenders (UN Bangkok Rules) adopted by the UN General Assembly, envisaged a better world for women in contact with the law. A world where women do not end up in prison for minor crimes or because they struggle with gender-based violence, poverty, discrimination or mental health problems. And where children are not punished by their mother’s imprisonment. A world where prisons meet the needs of all women and where all women feel safe, regardless of their gender identity. A world where female visitors are met with respect in prison and where women prison staff feel respected at work and have training and promotion opportunities equal to men.

Despite concerted action by many, this world is not yet a reality. We need to redouble our efforts to promote genuine and lasting change. This is why we joined, together with 82 civil society organisations, a call for the effective implementation of the Bangkok Rules.

This is also why, today, we are launching a one-year campaign to support and mobilise independent oversight bodies to drive changes at the national level. We will provide them with practical support across different aspects of their work – including monitoring, reporting and advocacy – as well as share good practices among them to inspire new approaches and collaboration.

By supporting and mobilising monitoring bodies, our goal is to help build the world set out in the Bangkok Rules. A world where there are alternatives to prison for women like Andrea. And if detention is the only option, a world where prisons meet the needs of all women. 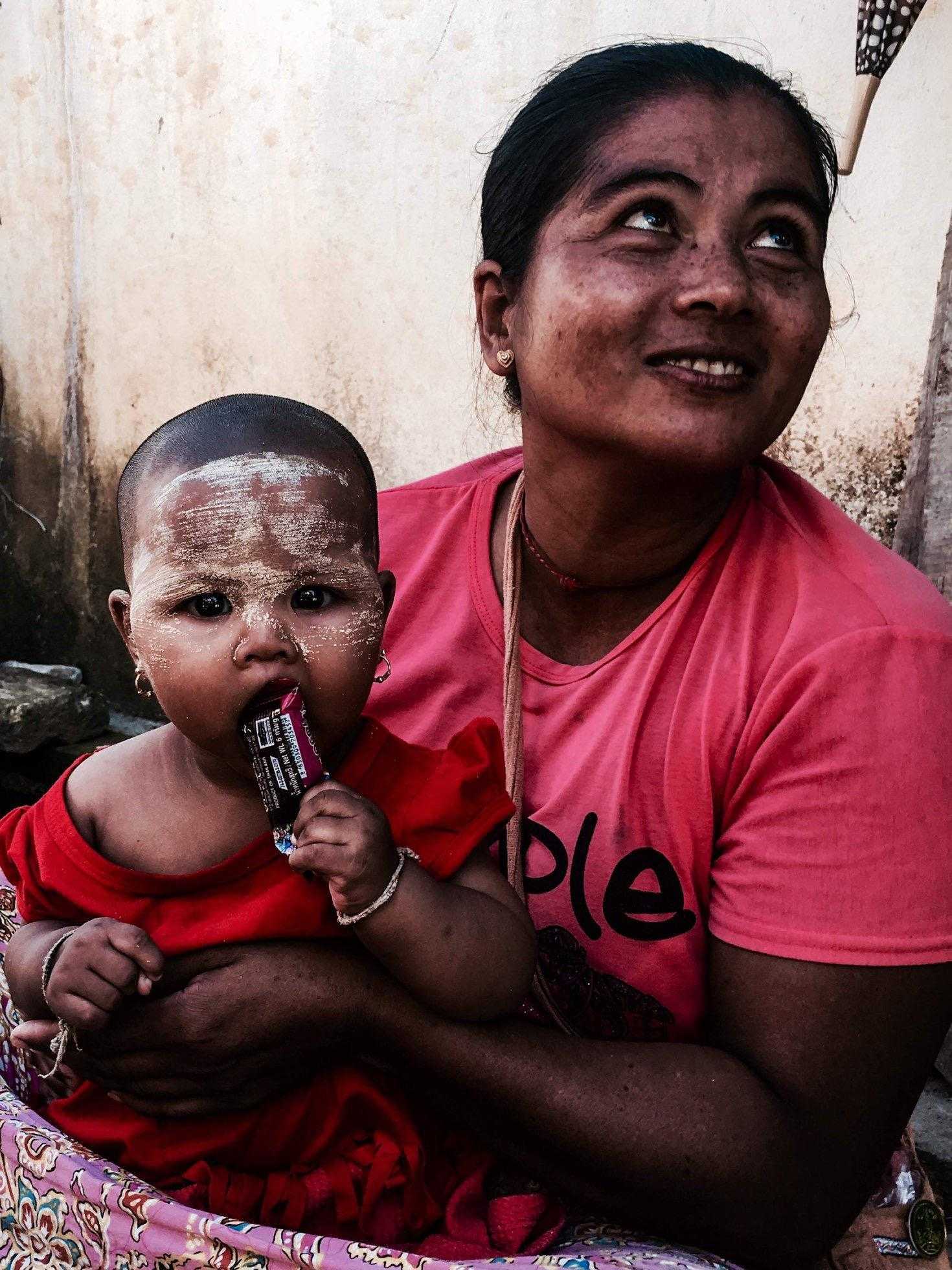