Indonesia is very large and very diverse. With 250 million people it is the fourth largest nation in the world by population, an archipelagic state whose large population is spread over 6000 inhabited islands stretching 5000km from east to west and 1800km from north to south. In such a nation the adoption of any policy is a very different matter from its implementation. So it is with preventing torture. Even with the strongest possible determination, preventing torture in Indonesia will be a very challenging task. Certainly the task is well underway and there has been progress but there is still much to be done.

For Indonesia the period of the last 30 years falls neatly into two almost equal parts: the authoritarian New Order period, beginning in 1965 and lasting until the popular uprising in 1998, and the post reformasi period that began that year and continues. During the New Order period torture was widespread, routine and severe. Improvement did not come immediately the New Order regime was overthrown but gradually as two longstanding internal conflicts, in Timor Leste and Aceh, were resolved and a third, in Papua, was reduced in intensity. The combination of greater transparency and public accountability, principally through the work of civil society, and less violent conflict brought significant change. It reduced both the incidence of torture and its severity overall.

This chapter reviews torture prevention in Indonesia through the context, the history, the present state of Indonesian law and procedure, the practice of military and police and the international and national mechanisms for monitoring and investigation of alleged violations. It points to ways ahead so that action to prevent torture is strategically planned and implemented rather than being ad hoc or accidental. The prevention of torture in Indonesia is difficult but it is not impossible. 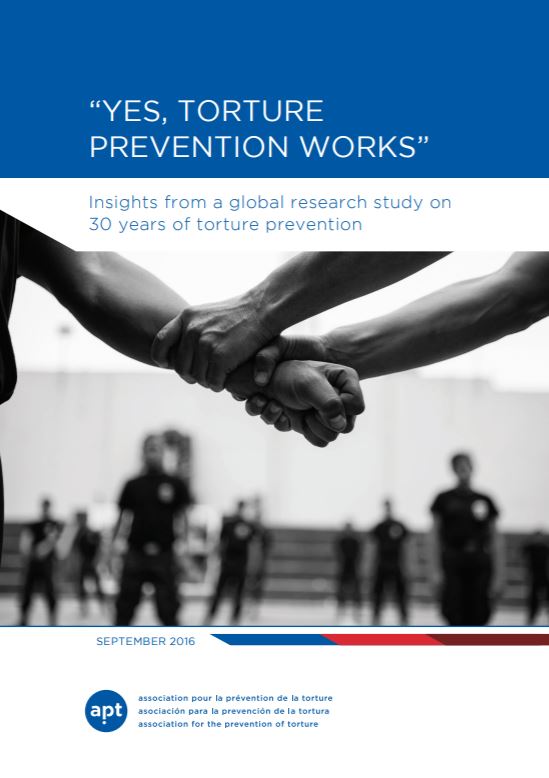