Following the entry into force, in September 2018, of the law designating the National Commission for Human Rights (NCHR) as National Preventive Mechanism (NPM), the NCHR, in collaboration with the APT, held, on 14 March 2014, an information sharing meeting with stakeholders to launch its new preventive mandate.

Rwanda became State party to the Optional Protocol to the UN Convention against Torture on 30 June 2015. Subsequently, national discussions on the designation of an NPM were organised by the Ministry of Justice in collaboration with the National Commission for Human Rights (NCHR) to discuss the NPM model most suitable to the Rwandan context. The process benefited also from technical support and expertise of the APT and best practices from other countries were shared. At the end of this inclusive process, it was decided to entrust the NCHR with the NPM mandate and the NCHR was formally designated as NPM in September 2018.

It is in this context that the National Commission for Human Rights in collaboration with the APT convened a meeting to raise awareness of its new mandate under the Optional Protocol to the Convention against Torture (OPCAT) and to discuss with all NCHR’s stakeholders on their potential role and participation in the implementation of the NPM mandate.

The meeting that brought together about 70 people including representatives from all Government institutions whose work is directly linked to NPM as well as NGOs, international organisations and UN agencies present in Rwanda. It was a good opportunity for participants not only to understand the nature of NPM preventive work and the OPCAT spirit, but also to discuss on their potential role and participation for the effective implementation of the NPM mandate.

The NPM launching was preceded by a three-day workshop on methodology of monitoring places of detention. This workshop facilitated by the APT aimed at strengthening the NCHR’s capacity to effectively implement the NPM mandate. It allowed NCHR’s Commissioners and staff to acquire knowledge and practical skills on various monitoring related issues including conducting preventive visits and interviews with detainees as well as drafting good reports and recommendations. 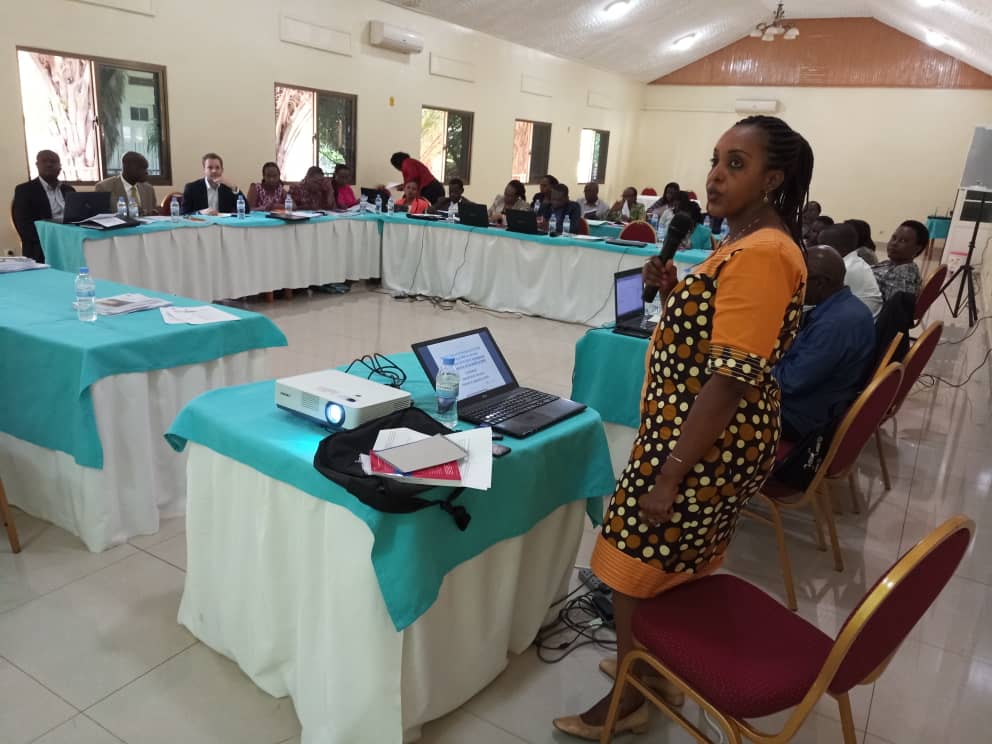